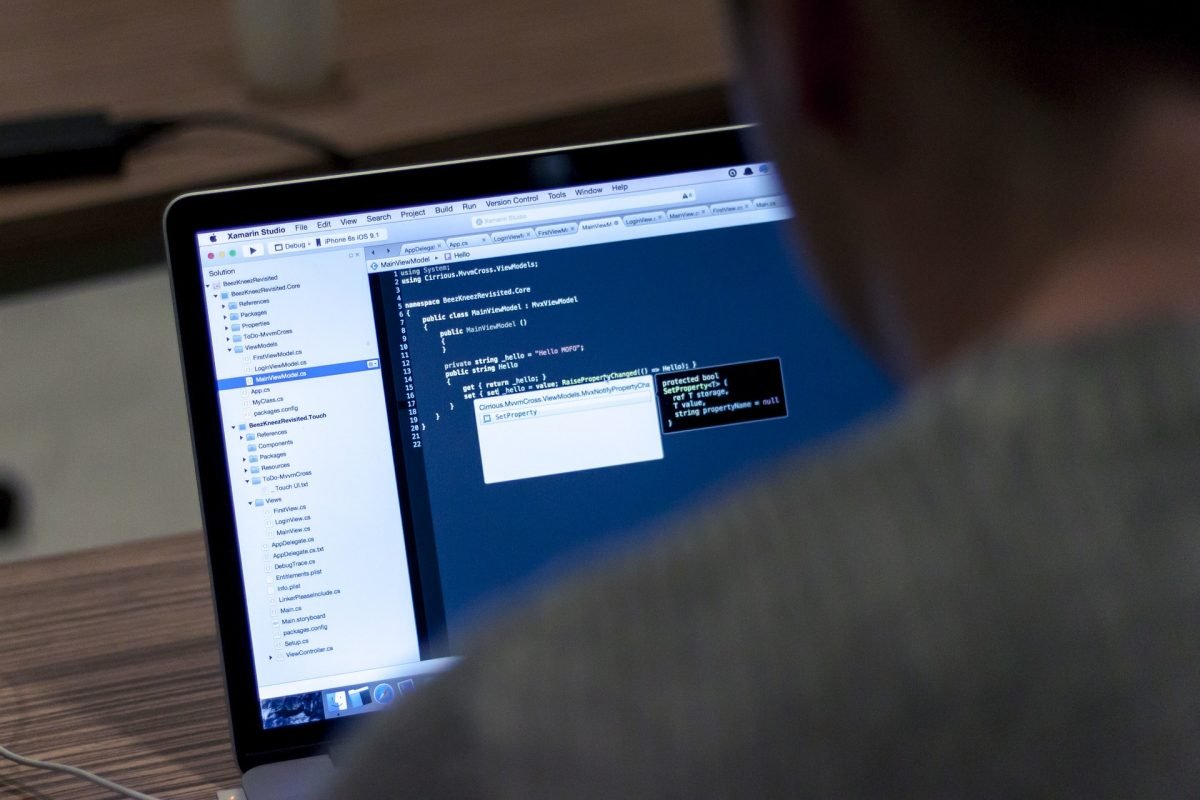 In the new emerging world order, a typical life of an ordinary man is either partially or completely dependent on computers and machines. With significance of such kind, software, which is responsible for running those computer and machines, is now deemed as an organ without which, the whole of the body would collapse. As a result, stages of software development require a programmer to be very intellect and follow a very precise path which, obviously, consist of a lot of steps. Following the software development process or step ensures that the end product is what was needed in the start!
For all those out there who want to understand the steps involved in the software development process, let us tell you that they sound very simple, yet, could become a nightmare when you will get your hands into it! They involve steps which include Planning & Data Gathering, Analysis & Specification, Design, Development and Implementation, Testing and Maintenance. And before you start fretting about where to get details from, we will start with it! So, without any further ado, let’s dig into each of the step: 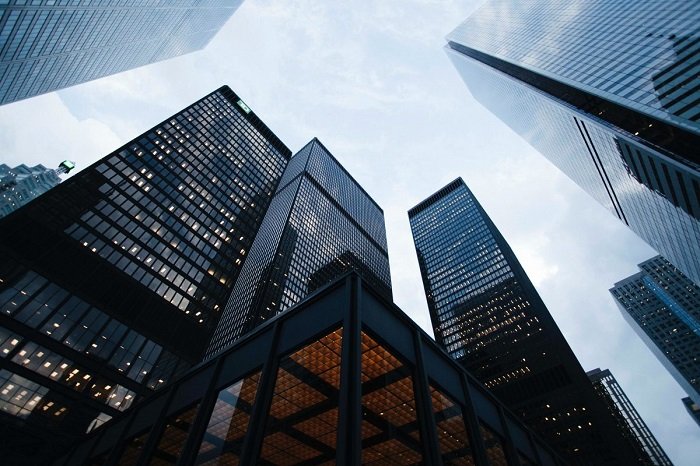 Before anything else, the first step in solving a problem is understanding if there’s one. So once you are done with identifying the scope of the problem, you should move on with gathering the requirements for the software that you wish to build. But before you think you know it all, you better consult with a software development process company because a lot of non-techy people devise up an ambiguous, incomplete requirements which in turn results in a disaster.

Before venturing directly into the development phase, companies tend to spend some time in the analysis to look out for any possible loop holes with the requirements that was gathered in the previous step. After having gone through the requirements again, the process of specification starts which is also known as Software Requirement Specifications or SRS. SRS basically is a task which fully describes the software which has to be written in a very rigorous mathematical way.

It is in this part where the actual development of the software starts to take place. The programmers start to collaborate with writing hundreds or thousands lines of codes. Once the coding is stopped and software is developed, the new software goes through the pilot testing process to look if it’s functioning the way it should or not!

In this stage of software development, the newly developed software is put through multiple tests to look out for any bugs or errors in its functionality.
Maintenance:
After implementing the software onto the system, the team consistently needs to evaluate and maintain the software as per the new emerging needs of the client. This up-gradation, at times, require far more time to develop and implement because a little tweak in code that does not fit the actual system will need a major revamp which ultimately requires more effort than which was initially put in to build the software in the first place.